This year saw the 100th annual Oundle Music and Drama Festival, in which hundreds of solo, duo and group performances took place with competitors from Oundle and across the region.

The Oundle Music and Drama Festival was founded by Lady Millicent Lilford from nearby Lilford Hall. Because it was halted during the war years, 2018 marks the 100th festival event since it was founded in 1909. It began as a music festival with classes for local choirs and ensembles. In 1968, Speech and Drama classes were added. This year there were 147 classes open to competitors. 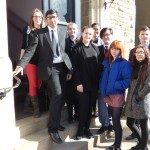 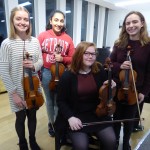 Soloists on violin from Oundle, Peterborough, Bourne and Spalding competed in the U18 qualifying class for Young Musician of the Year 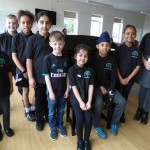 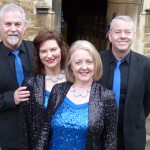 The Mixed Quartet from Peterborough competed in the Barbershop Quartet class 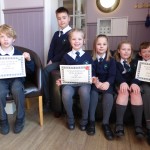 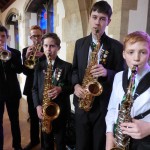